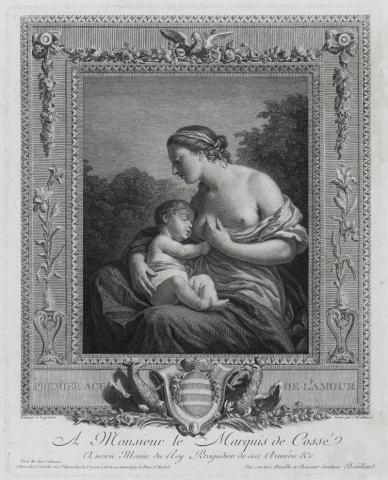 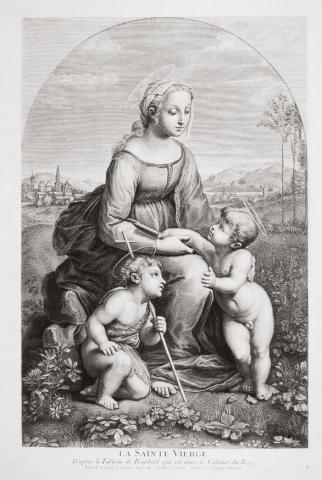 Portrait of a Man (Le Doreur)

The Virgin and Child Adored by Two Angels 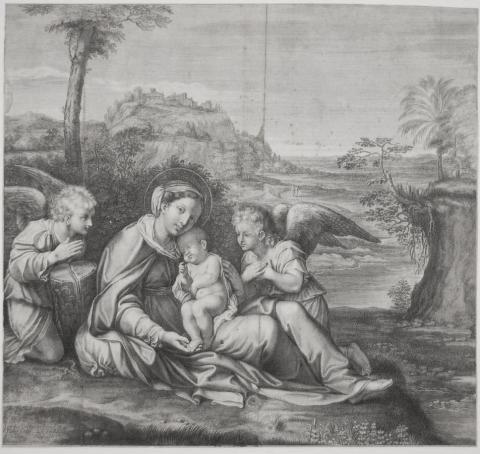 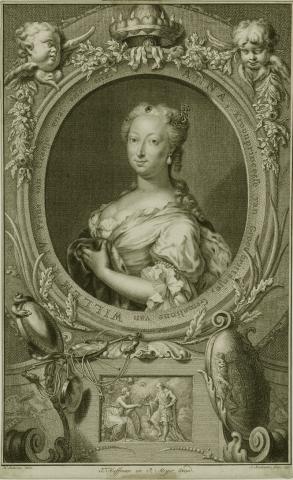 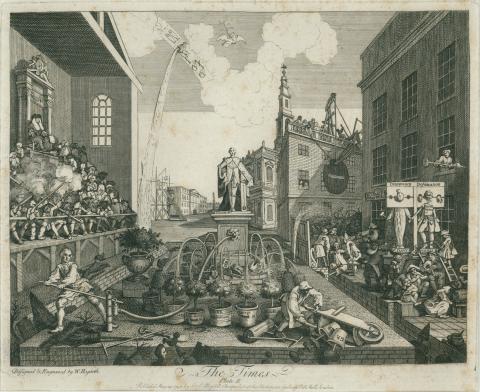 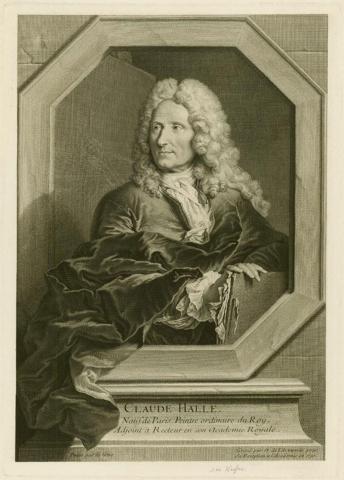 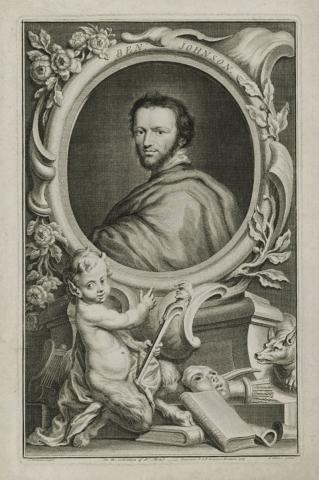 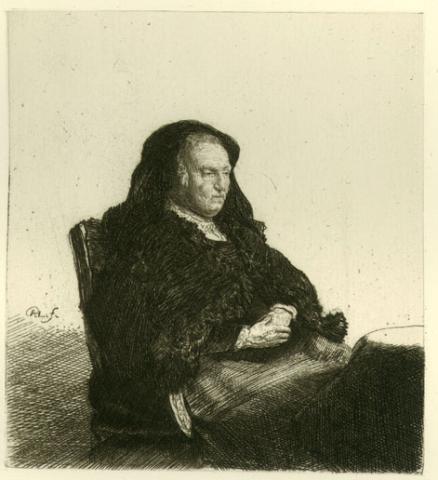 The Call of Abraham 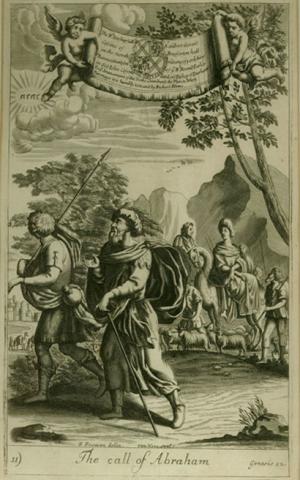 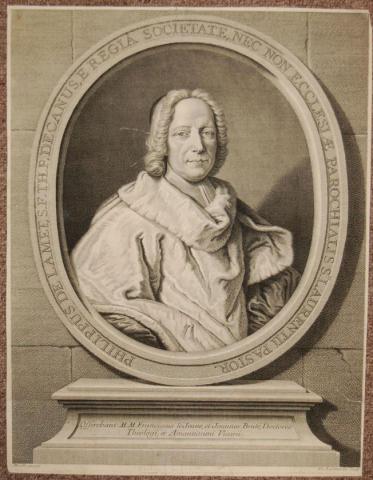 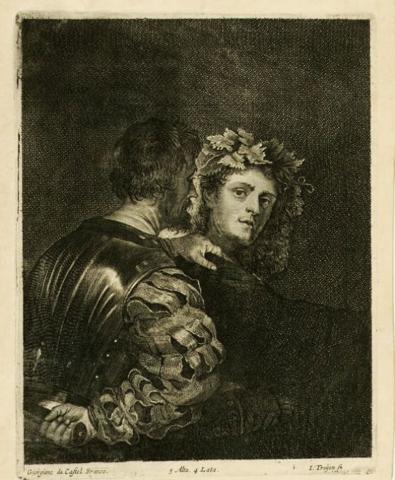 Illumination of the Saint 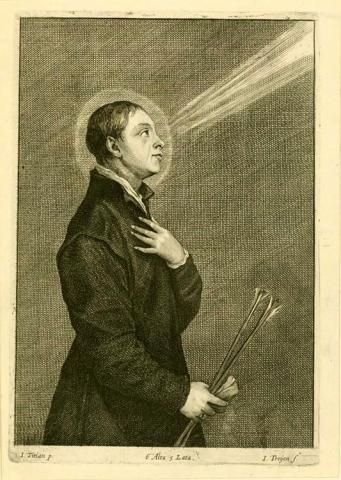 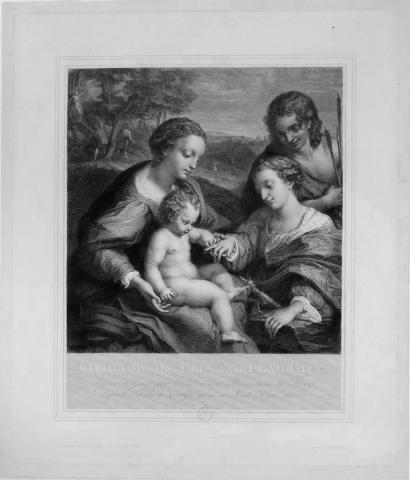 Engraving after Correggio. According to Thies: "Proof, with open and traced letters in a border shaded with horizontal lines. With a stamp of the engraver's initials." Randall 12671, Fogg Museum provenance. Image size 13 3/4 x 11 1/4 inches; plate size 17 x 14 3/8 inches. 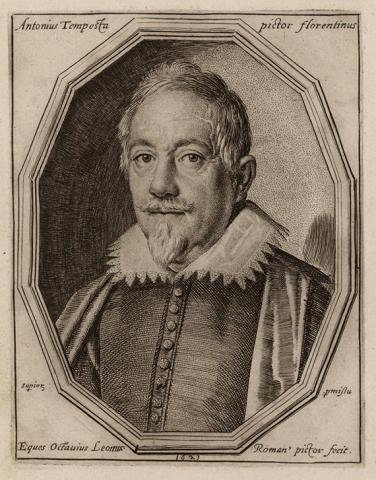 This 1623 engraving by Ottavio Leoni measures 5 5/8 x 4 3/8 inches. It is a portrait bust of the artist Antonio Tempesta in a 12 sided frame. Bartsch 38. A collection seal is stamped on the back. Leoni did a series of 12 engraved portraits of fellow artists including Michelangelo, which is the only documented portrait of him by another artist.