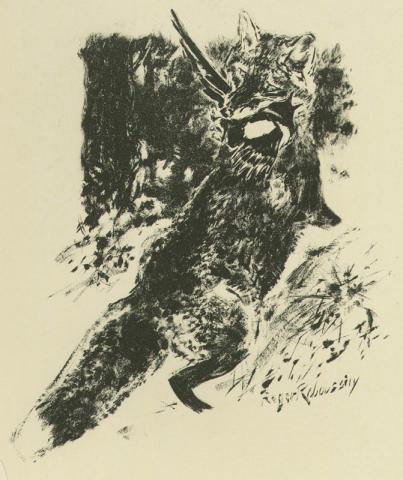 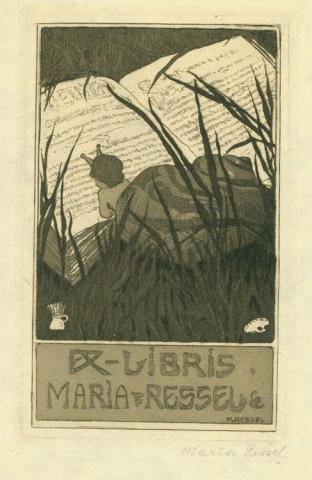 Notre Dame from the Latin Quarter 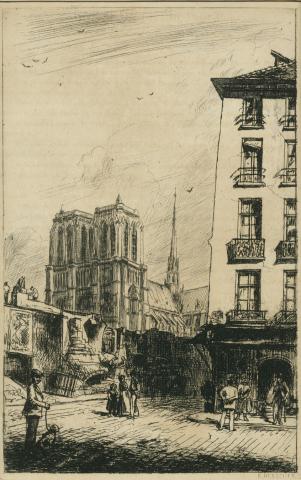 Jumping over the flames 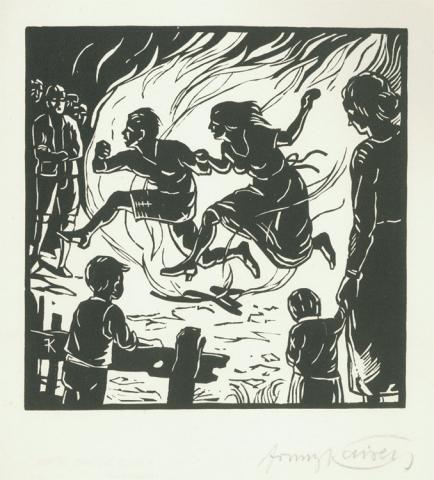 This is an original woodblock print by Austrian artist Franz Kaiser.  This image measures 5X5 inches, hand signed in pencil and stamped on the back with the artists name and "Wien"  His home in Austria 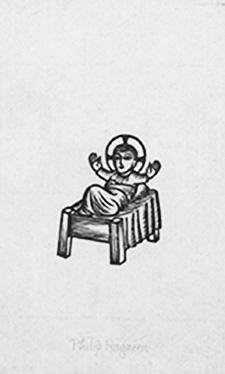 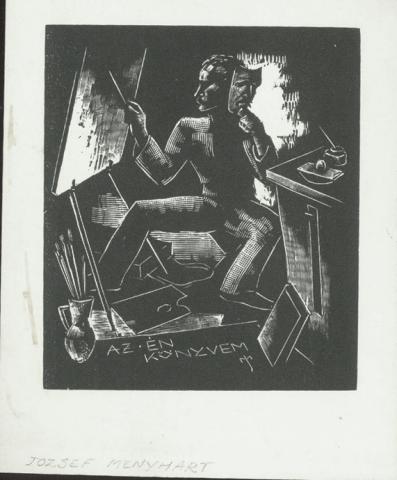